The End of Arcadia

The Arcadia is no longer the land it once used to be. An occurrence that has never been seen before has taken over these fiery war fields. The skies are apocalyptic, the sea waters have risen, trees have wilted and what’s left is a land that is on the verge of death.

A land once conquered by Kartefants & Merkhadians is set to be a memory. The vast lands once seen to be full of excitement, power and wrath has now turned silent. The first of the lands to bid farewell, for we shall always remember, the Arcadia closes. 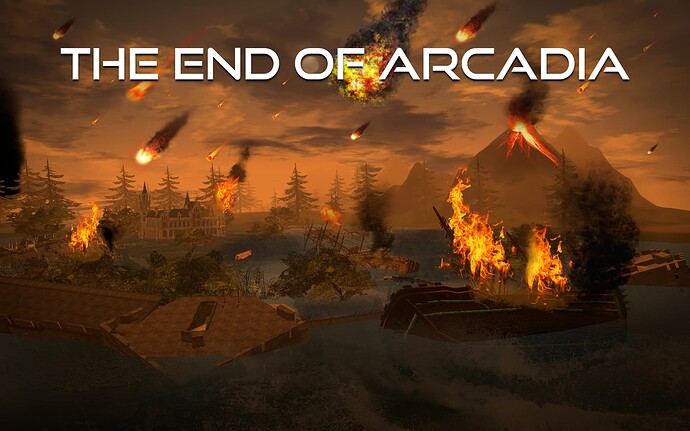 Only a few more battles are left between Warfarians of the Kartefants and Merkhadians. Before the final 4 hours of the final season concludes, the land that welcomes the last wars is the one and only Arena battleground. The Arena is offering a 200% fame boost. Embrace the wars while it lasts before the final 4 hours which will give the final verdict of the Season Finale. 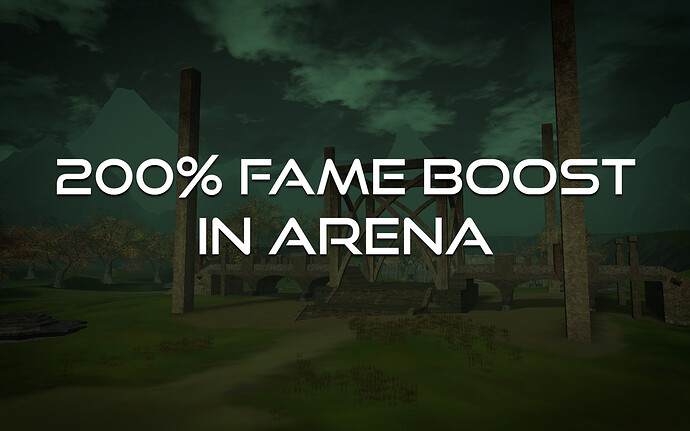