When dawn breaks, an era of salvation will begin. 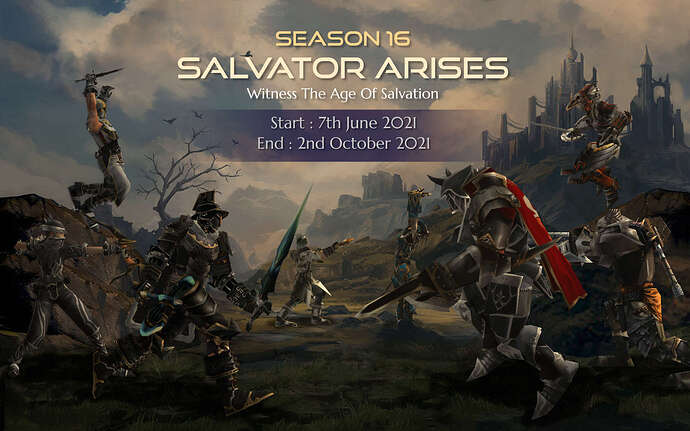 They may be different in so many ways, but there is one goal they all stand for…
And that is to protect the ones they care for…

Kartefants and Merkhadians, gather to witness the beginning of Season 16!!

Season 16’s reward is a symbol of savior, the brand new, Salvator set.

Together with the Salvator set as a reward for Season 16 is the enticing Bluecorium metals. The metals are very admirable and exquisite to many for the enhancement abilities it offers.

Featuring Season 16’s Rewards In Favor Of The Top 5 Ranks Of Each Class: 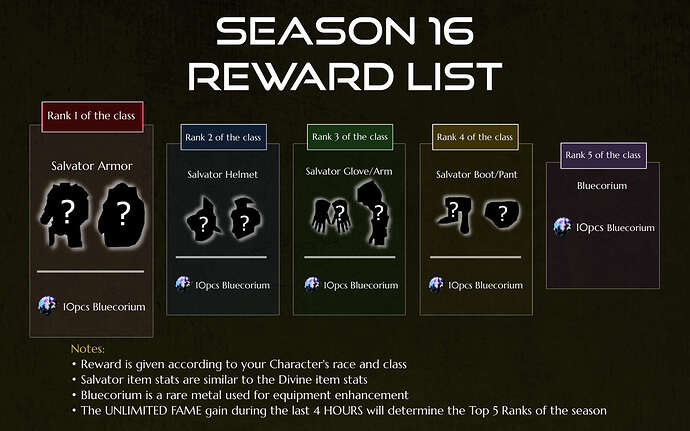 The weekly fame cap schedule that will need true dedication to keep up with in order to achieve the top ranks is here. Await for the deciding war during the final 4 hours with unlimited fame cap that will serve as the final verdict to whom will be worthy of the Salvator in Season 16. 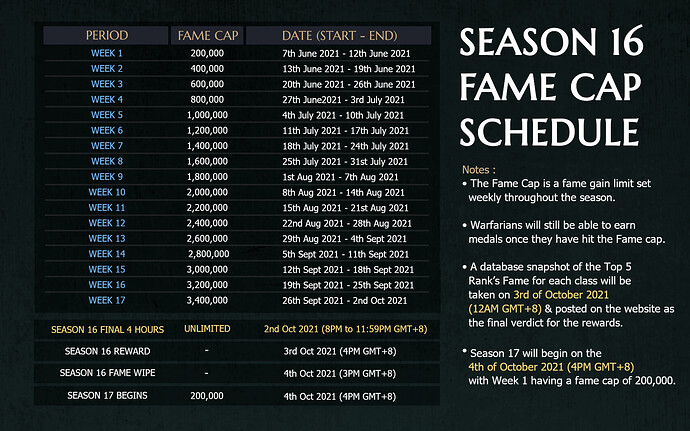 This schedule can also be found in the Game Guides at this link: Fame Cap Schedule (Season 16)

Trade in Mercatura, the calmest trade zone that has been improved. The map has been enhanced to accommodate seamless trading experience for Warfarians. 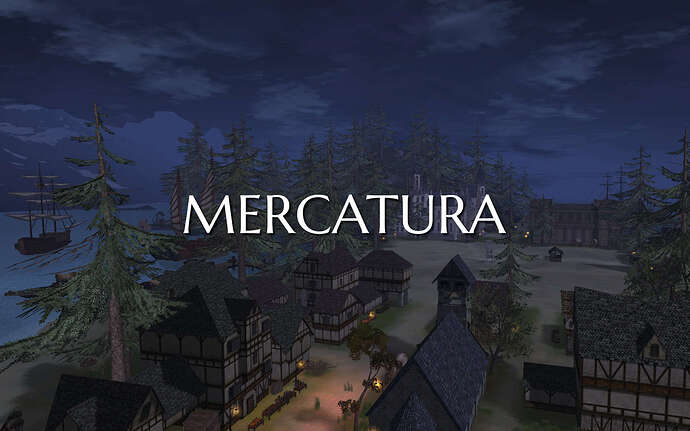 The Autumn Village Of Arcadia Opens Its Gates

The distinct place where it is fall all year long, the Autumn Village, becomes the next war destination. The beautiful map has also been revamped to accommodate more Warfarians for larger wars. With this, journey to conquer Arcadia continues for both Humans and Akkans in this Season 16. 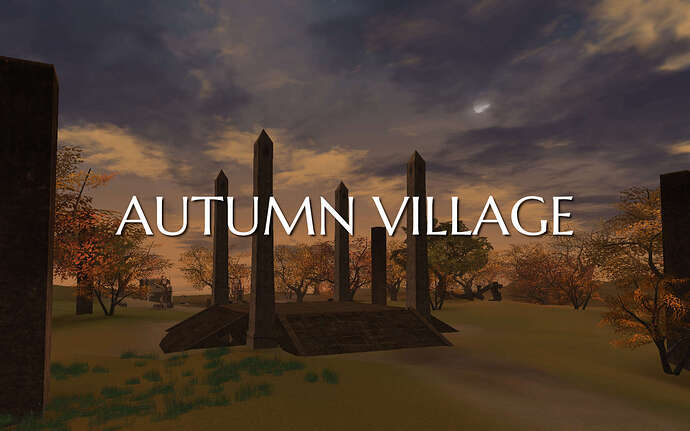 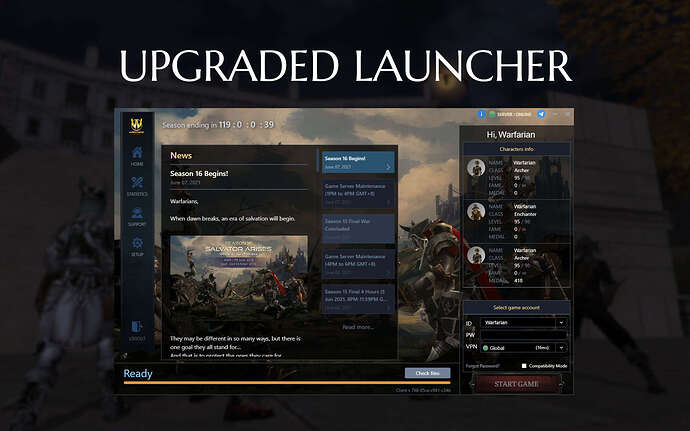 Issues related to the launcher as follows has been fixed:

To celebrate the beginning of Season 16, the event that rarely occurs and sets the entire world of Warfare Online on an economic surge is here. Only to happen once in awhile, don’t miss out on this occasion of a 5% Medal Stall Tax Cut from the usual 10% the entire week. 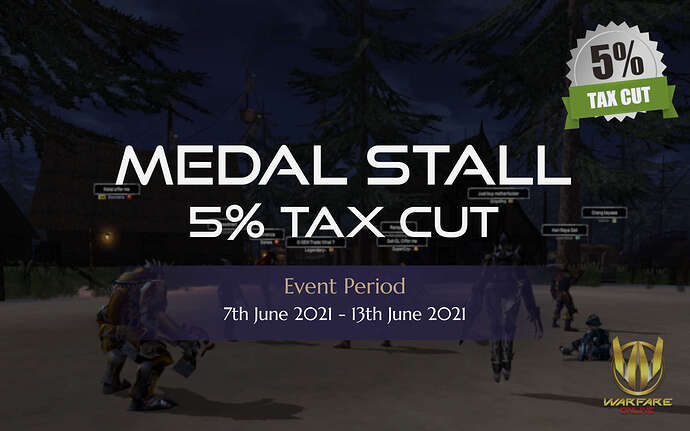 See an up-drive in income with the demand and market value of items inclining. Get all things needed, all things wanted and all things desired…

The medal gain has now been reduced by 50% to combat inflation. With an abundant of medals in circulation, a medal gain reduction is done to retain the value of medals of Warfarians.

More and More Awaits This Season 16

Events such as Race Wars, Guild Wars, Enemy Town Raids, Monster Hunts, Boss Hunts and more to be planned and released gradually in this season!

What’s in store for the greatest adventures of Season 16, only time can tell…

Please download and install the V2247 installer if you are having problems with the auto updater.