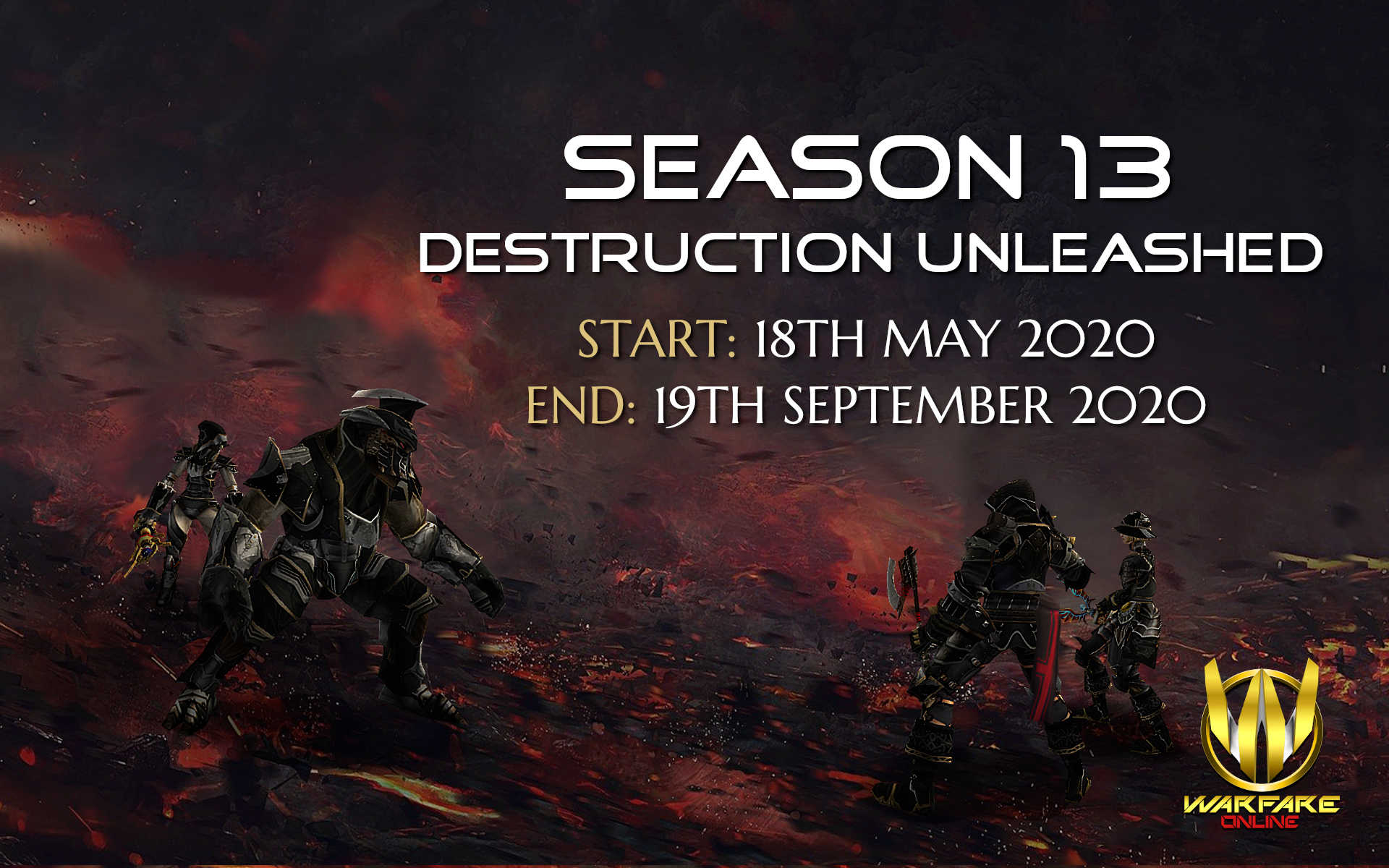 Warfarians,
Daunting experiences don’t lurk in every corner. It’s just waiting for Season 13 to show up and GUESS
WHAT? It’s here! The enticing tales and risky adventures are yet to be told, but there are some secrets
that must be given a chance to unfold.

Season 13 will be a long 4 months with twists and turns of a deep journey. With more Warfarians on board, it is going to get intense with new allies and enemies made along the way. Chronicles of this season will not be left unsung as for every heroic achievement a worthy reward will be laid to claim. 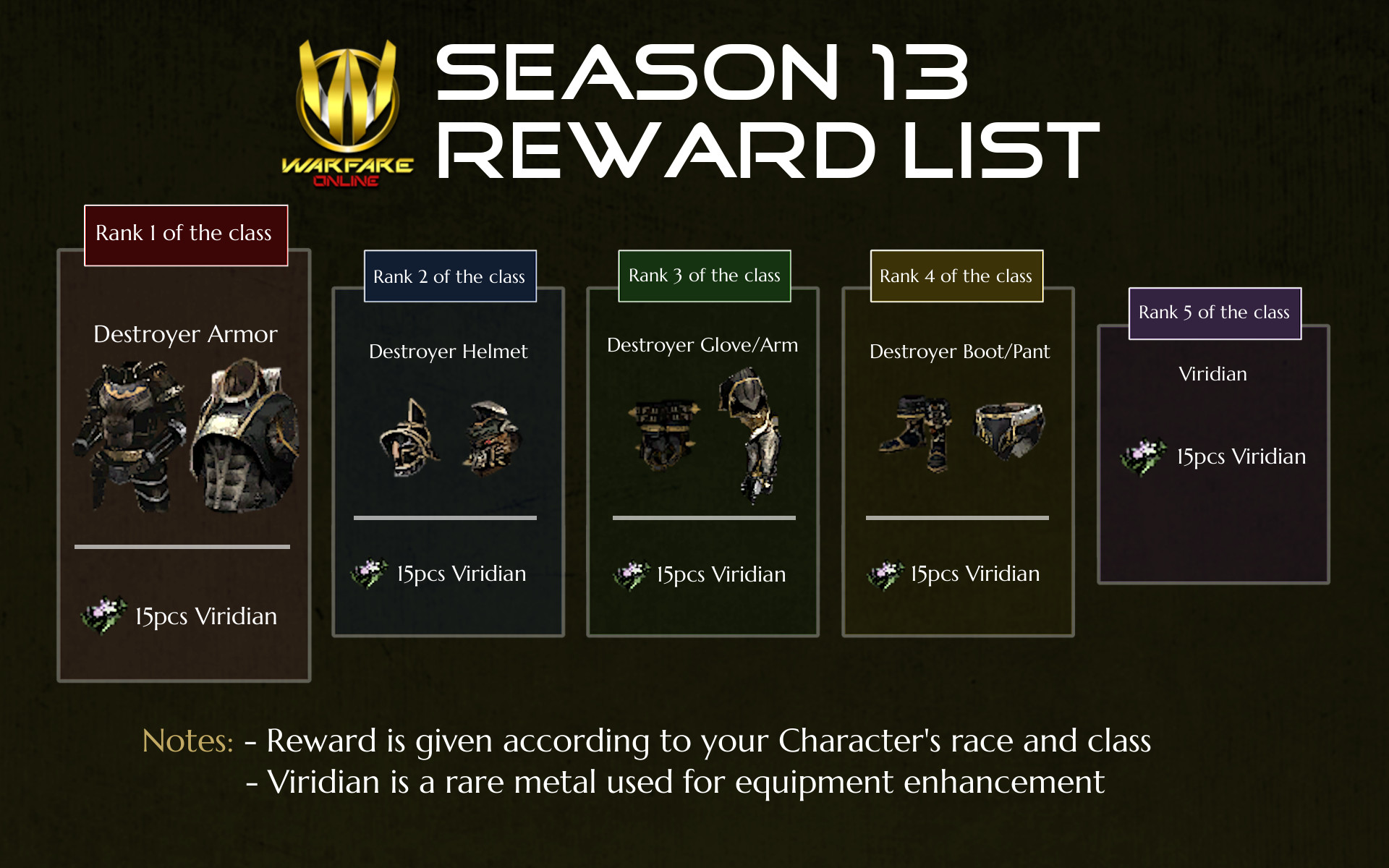 > The Destroyer
> With dominion and mastery used to engrave it, black was given to
> symbolize a rebellion. Fitted with one of the most sterling cuirasses
> and greaves – lined with bronze, it gives power and control of the
> self and others. Shape fear in the eyes of enemies at war with the
> Destroyer 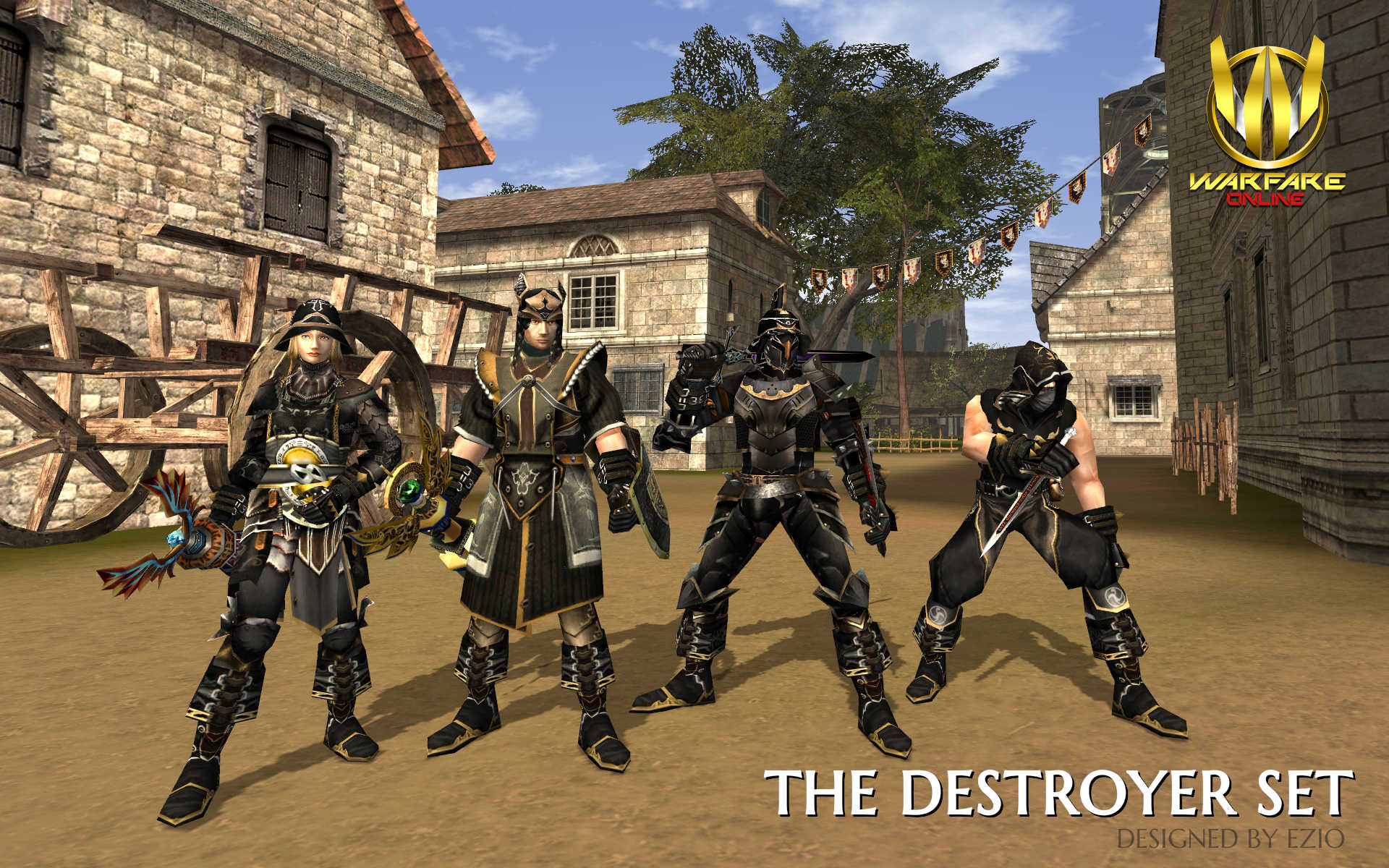 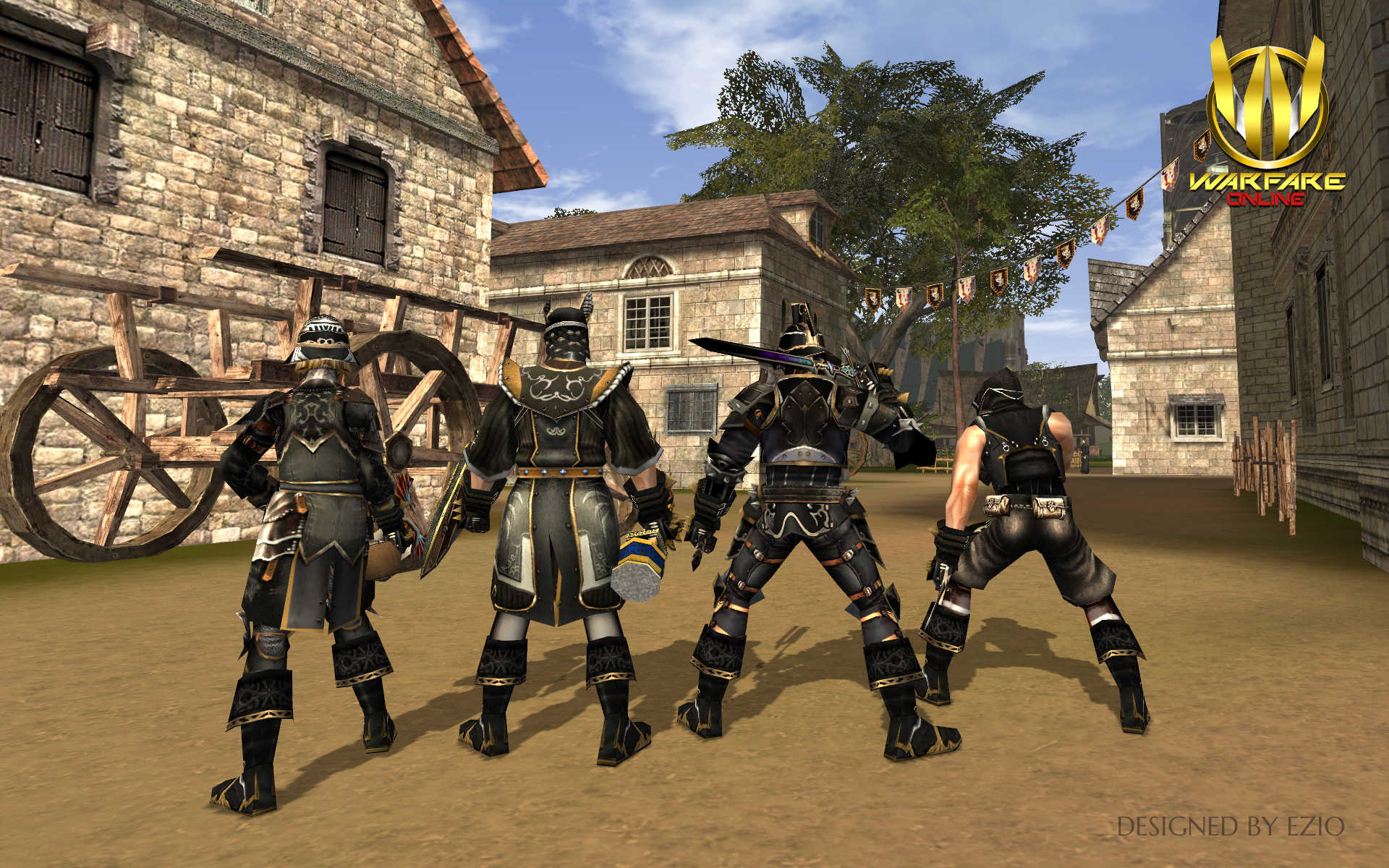 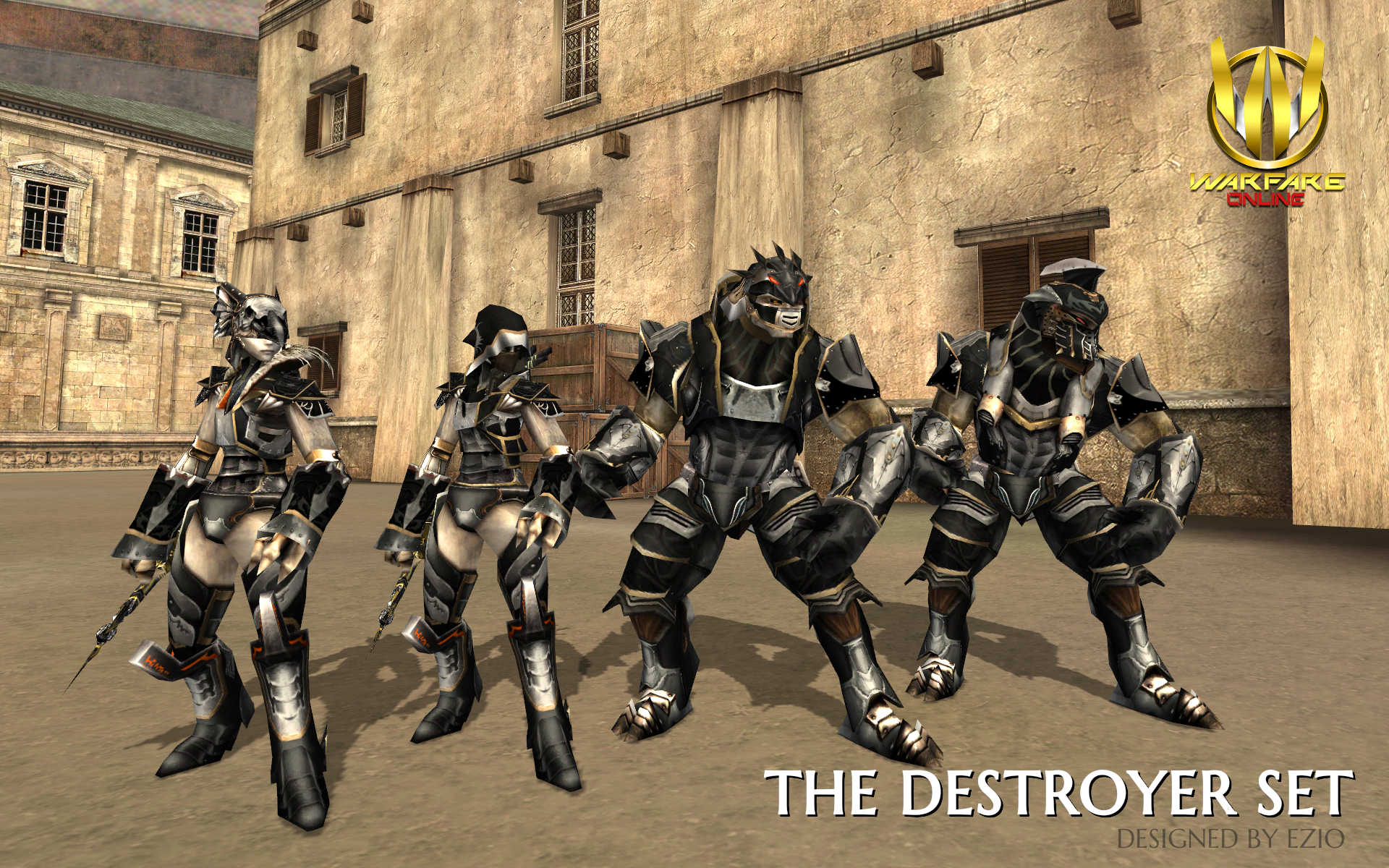 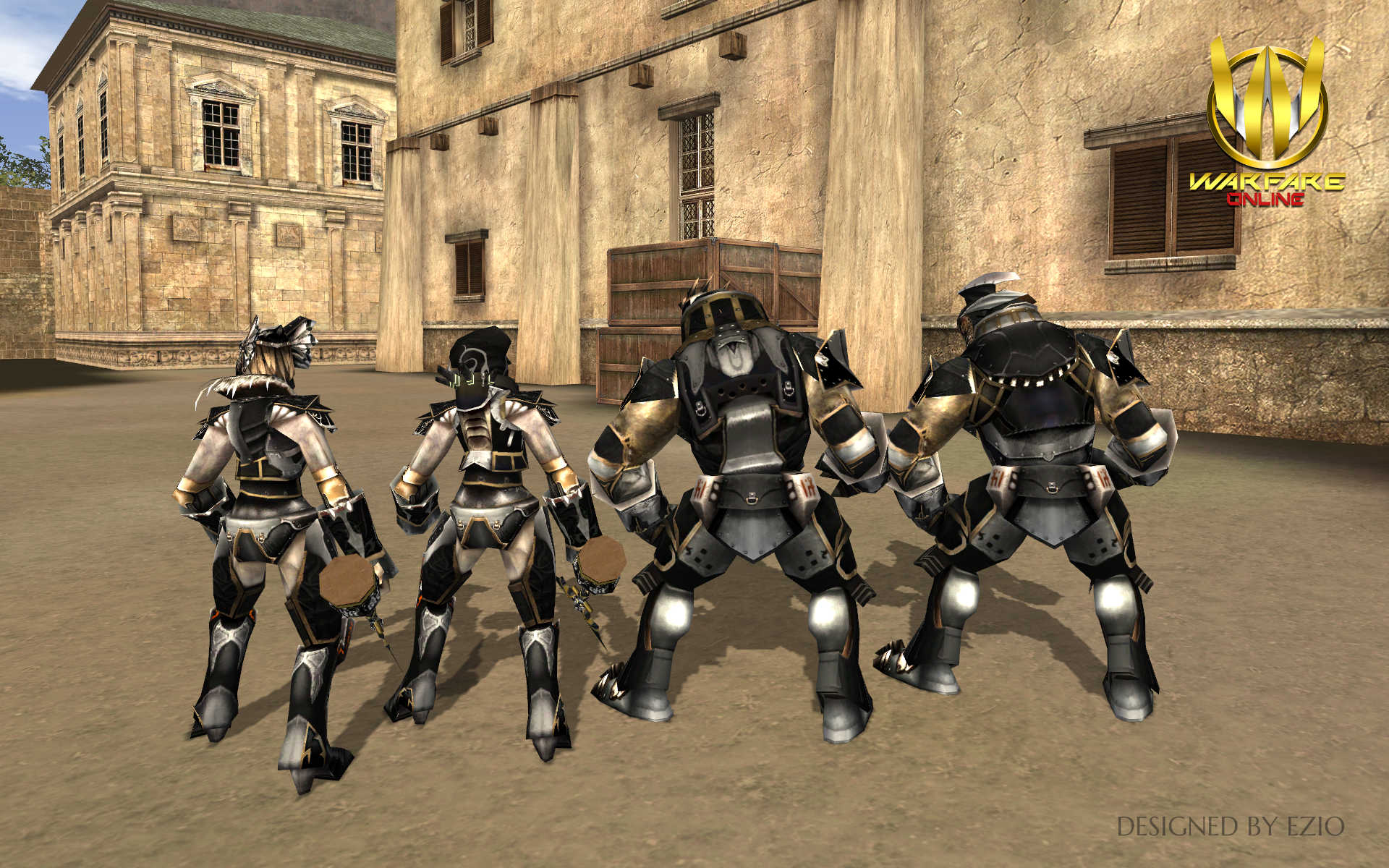 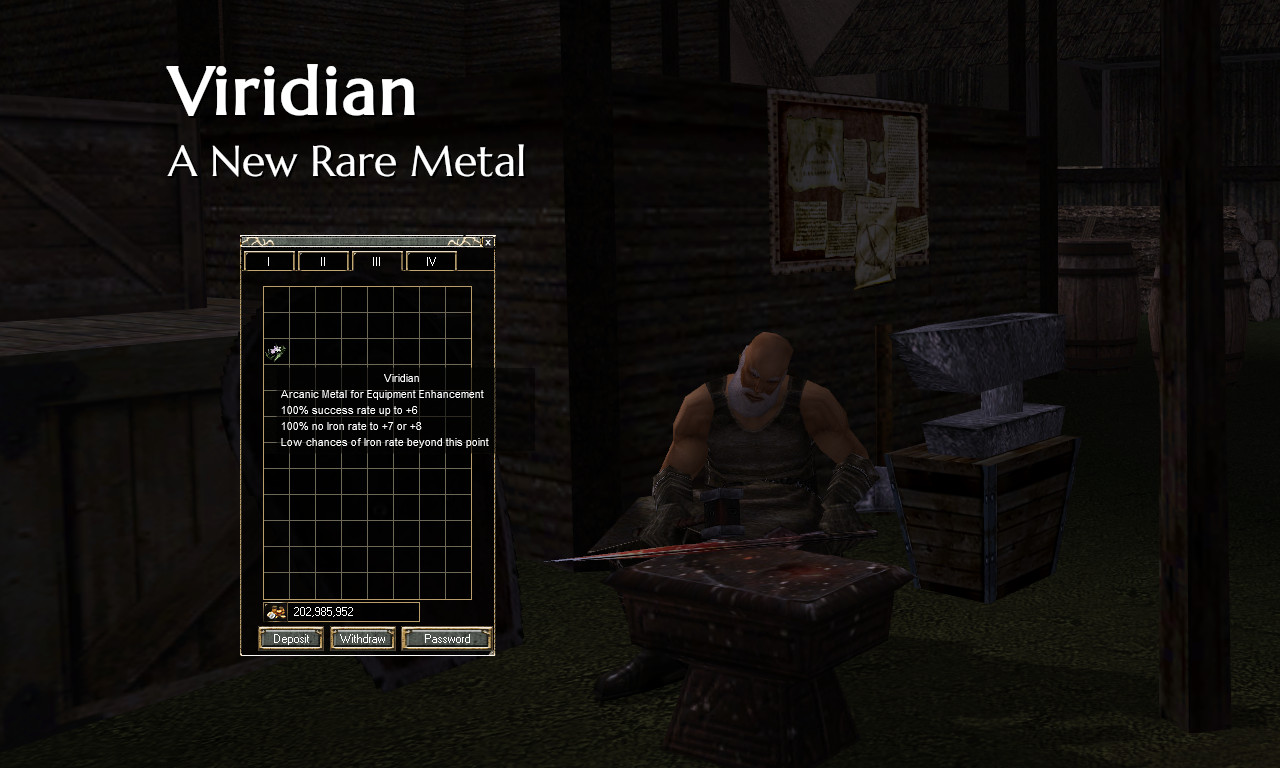 The rare metal known as Viridian is found at a place no habitual creature made of flesh and blood can reach. Molded from heated arcanic soils, the valuable Viridian metals are no easy find. The green curvatures on it are so beautiful that even at a glance, it is finders keepers. With all its beauty, it can give very special needs. Stronger than the Tears of Sparda, the Viridian is a metal with interesting
equipment enhancement abilities.

Read the scrolls below for it tells the mystical power of this rare metal:


The Destroyer and Viridian are rewards laid to claim,
For The Top 5 Warfarians of Each class whose gained enough fame,
The Kartfeants & Merkhadians will each have their aim,
So let the race and the chase begin in this game!

The Arena Has A New Game Play 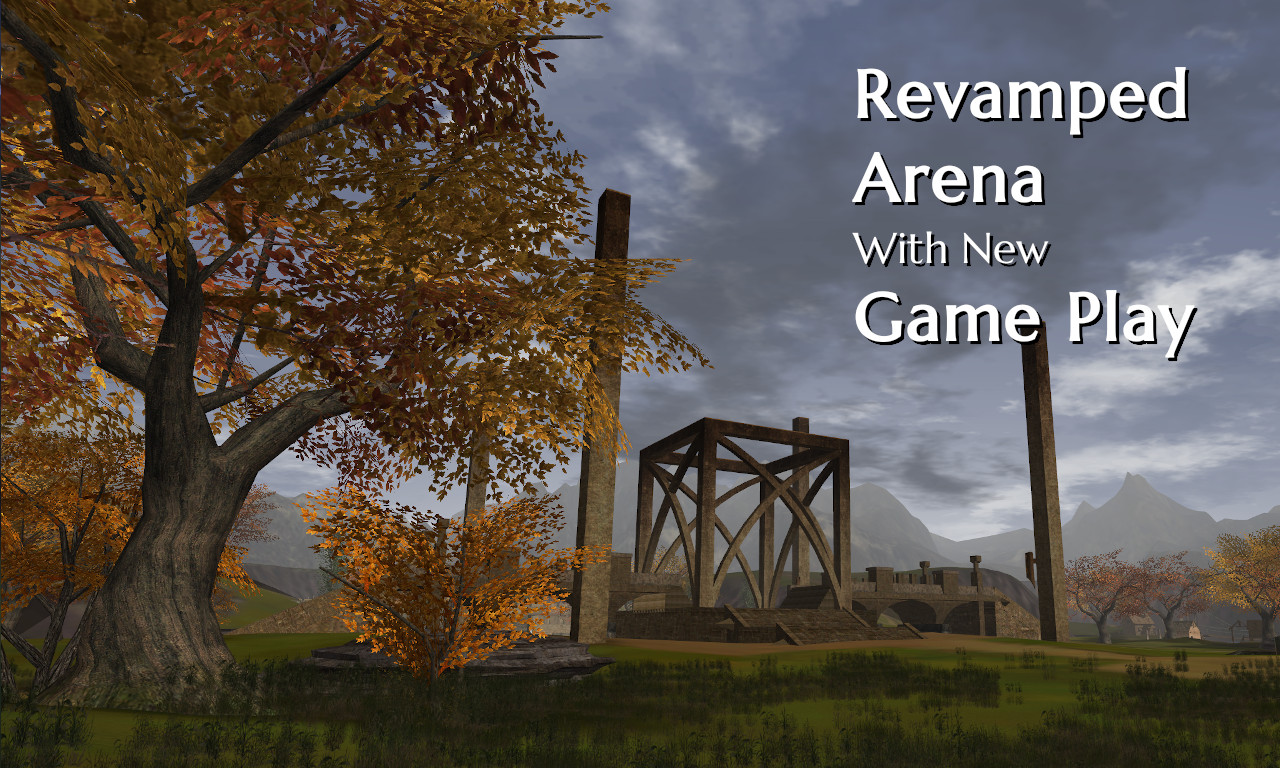 Discover the fate of the Kartefants & Merkhadians in this new chapter of the revamped Arena terrain. 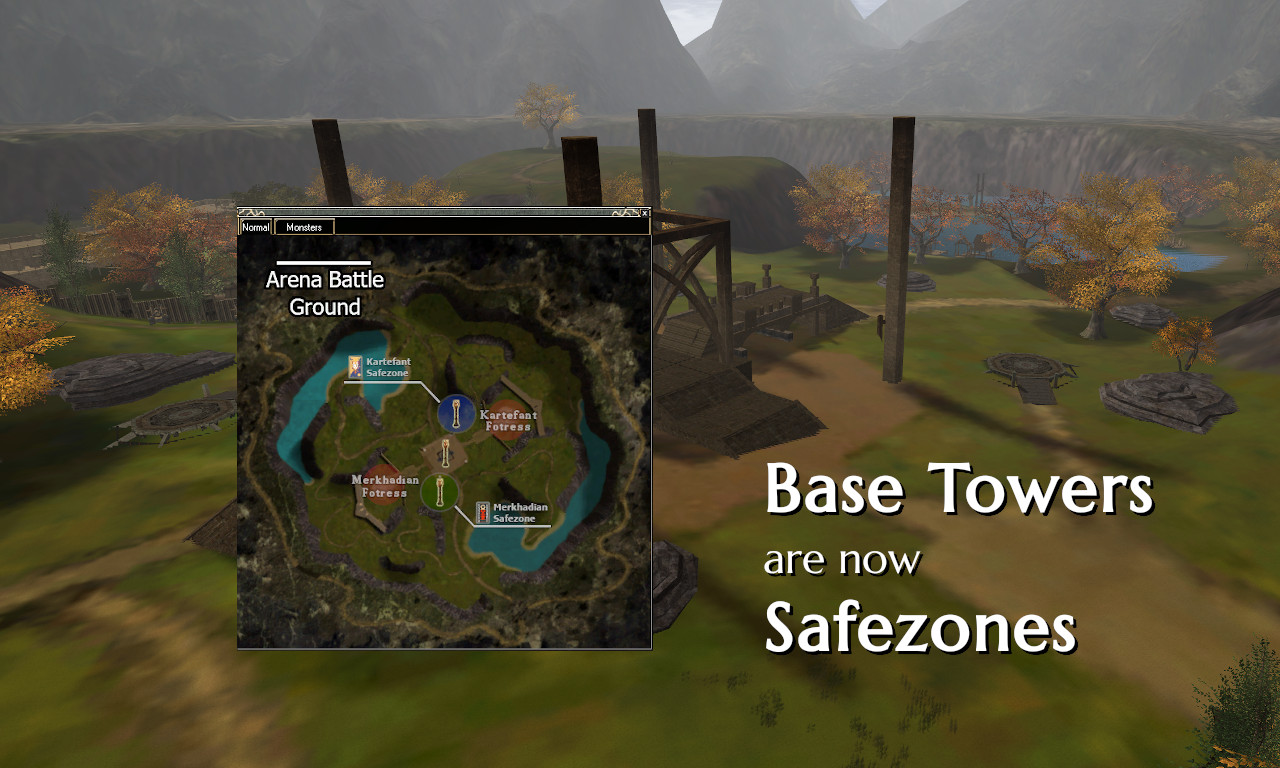 The new Arena game-play features base towers that acts as safezones and are moved closer to camps. 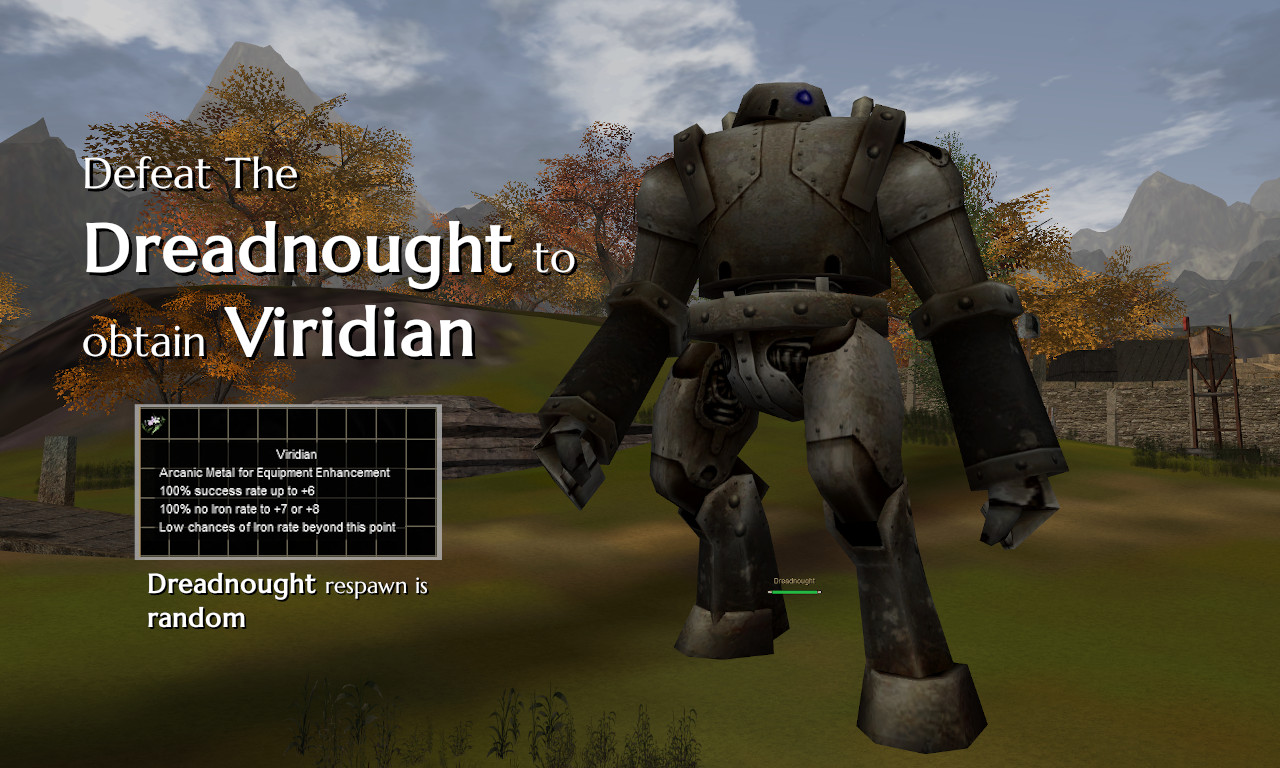 With a NEW Boss, the Dreadnought will be spawned during events, seek help from the whole race to defeat it for the NEW precious metal, Viridian, that drops occasionally!

Monsters Have Trained Themselves, Watch Out! 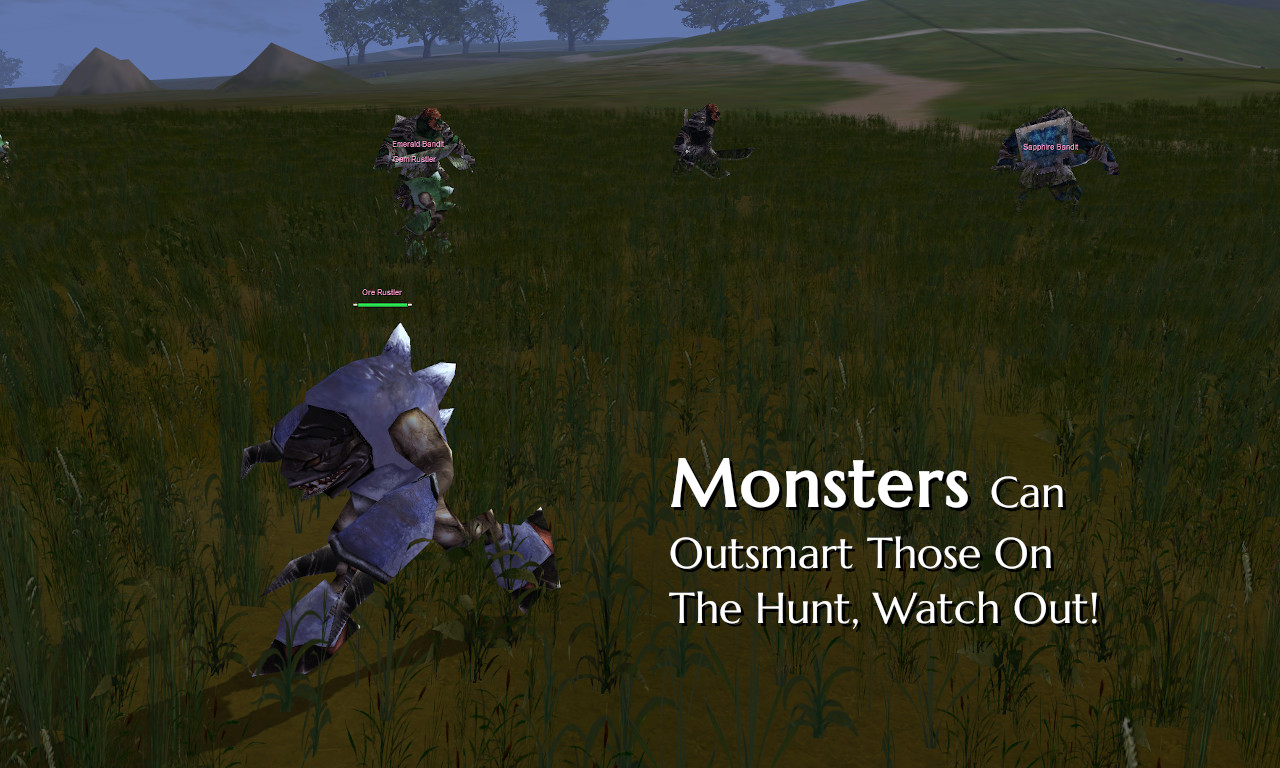 Monster’s have become smarter than before with artificial intelligence to combat macros. The same old tactics might not work, so step up the game! 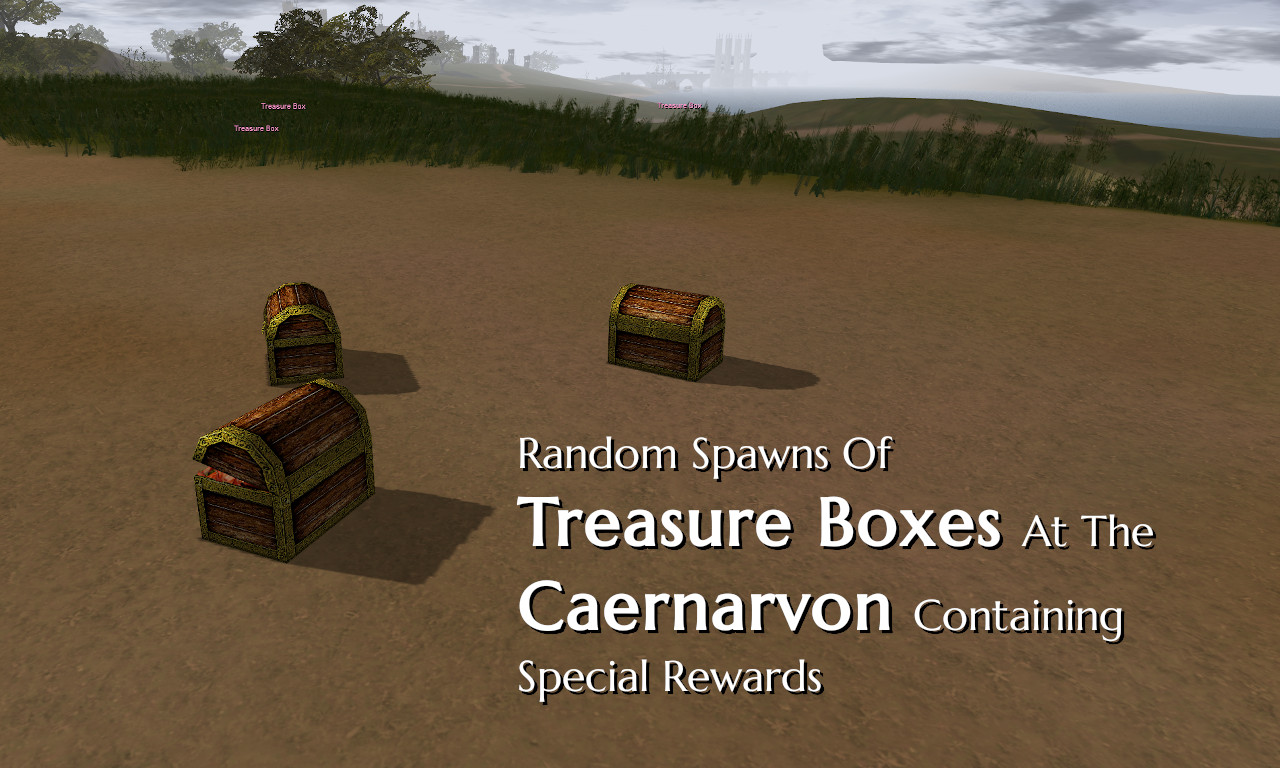 Embark on an adventure for Treasure boxes that will spawn randomly at the Caernarvon containing extraordinary rewards.

Making It Easier With Black Markets At New Locations! 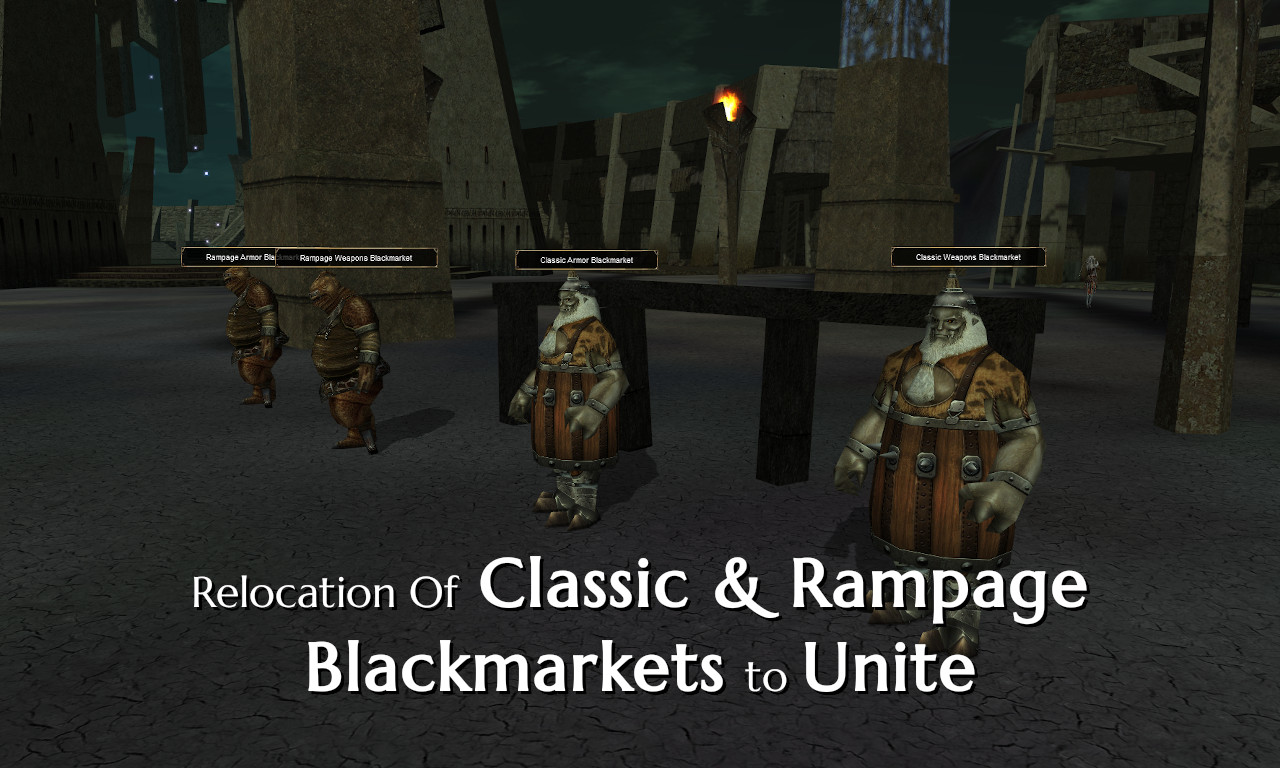 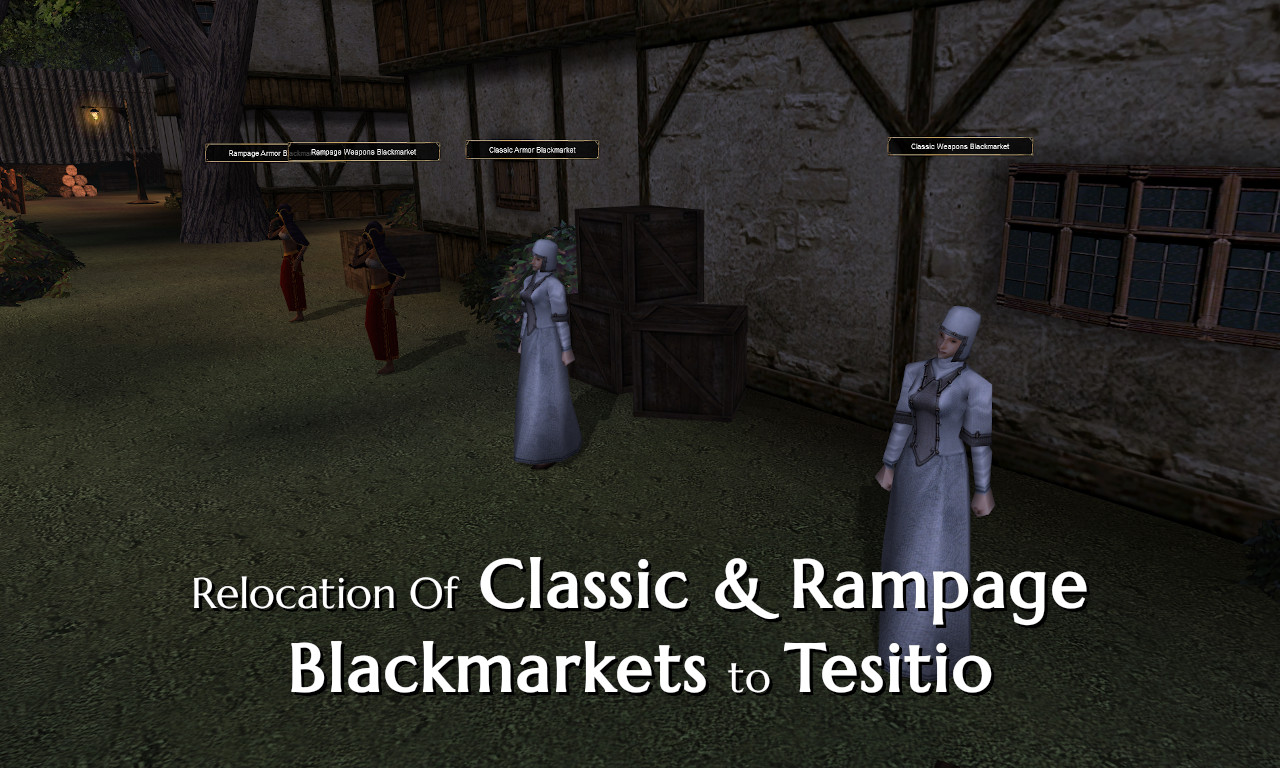 As it got a little crowded at Mercatura, say goodbye to the black markets there. Leihan and South Coast have now welcomed Classic and Rampage black markets. 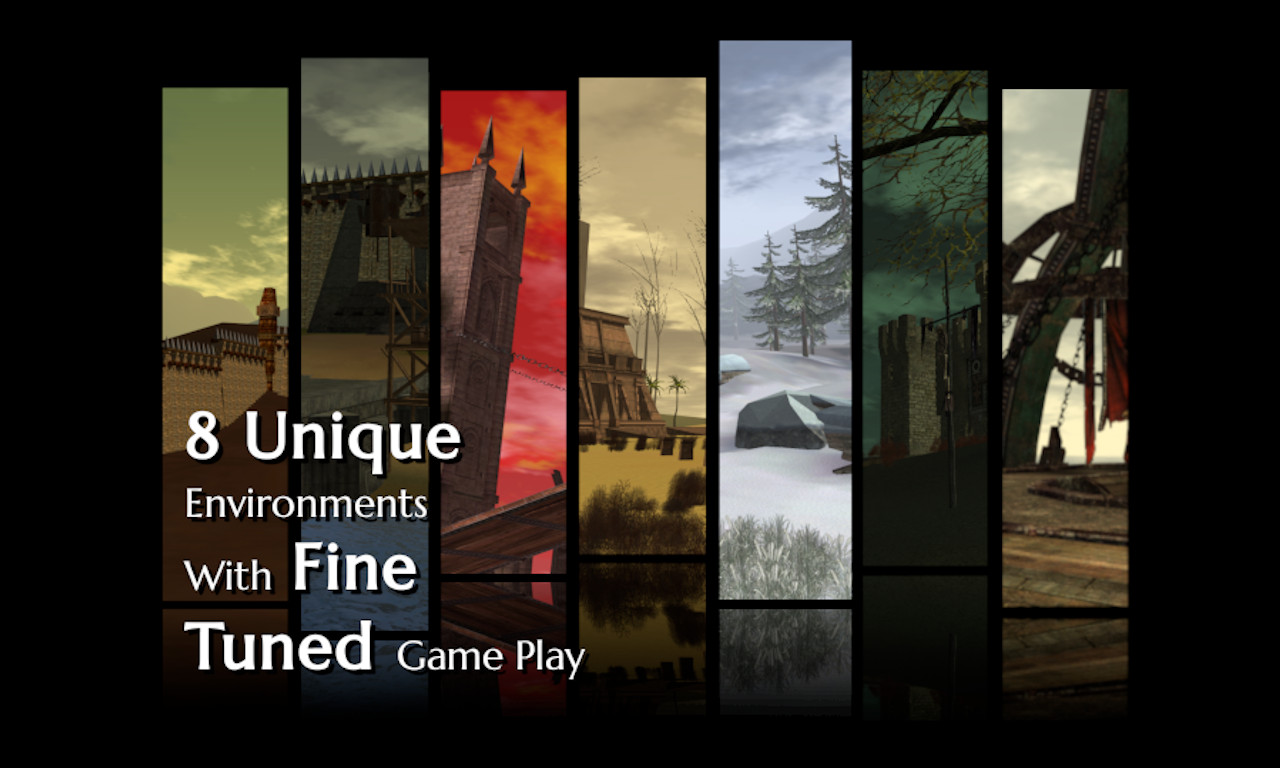 The ever-challenging, soaring Battle Lohan has minor alterations to reduce FPS drops throughout the wars for finer game play. Explore the rooms: Alcatraz, Kattegat, Abaddon, Valhalla, Corinthia, Dreadfort & Agios that will chill the spine with its race wars and atmosphere. 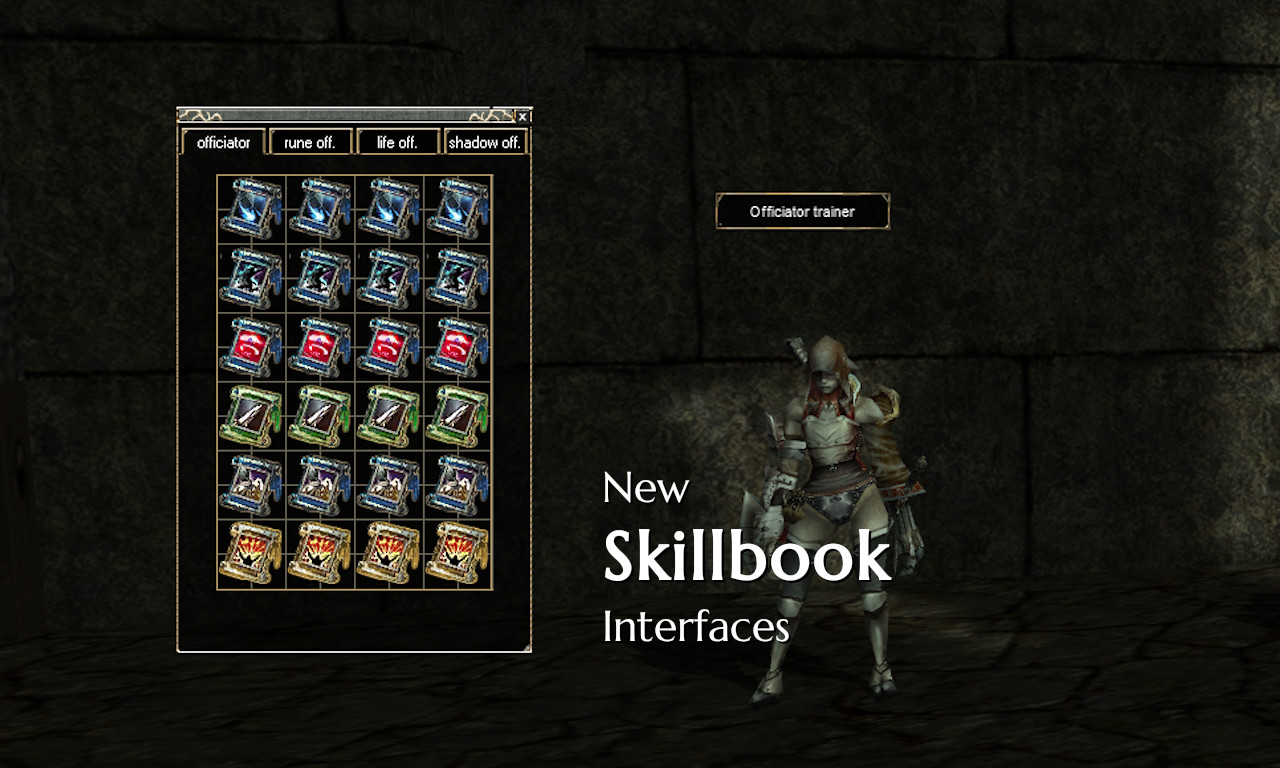 Skillbooks are a lot more easier to read right now, use them to upgrade skills that can be useful at PvP brawls! 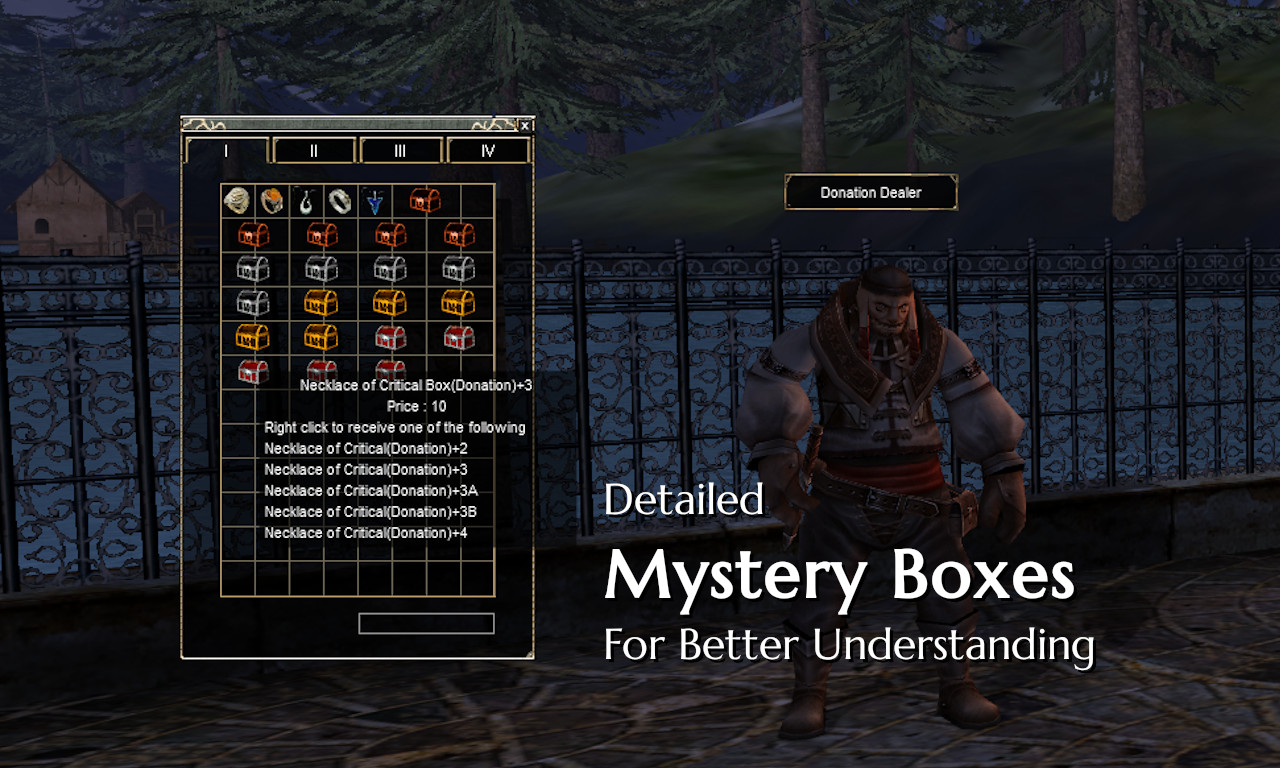 Mystery boxes give more detail on what it contains so Warfarians know how to craft valuable items. 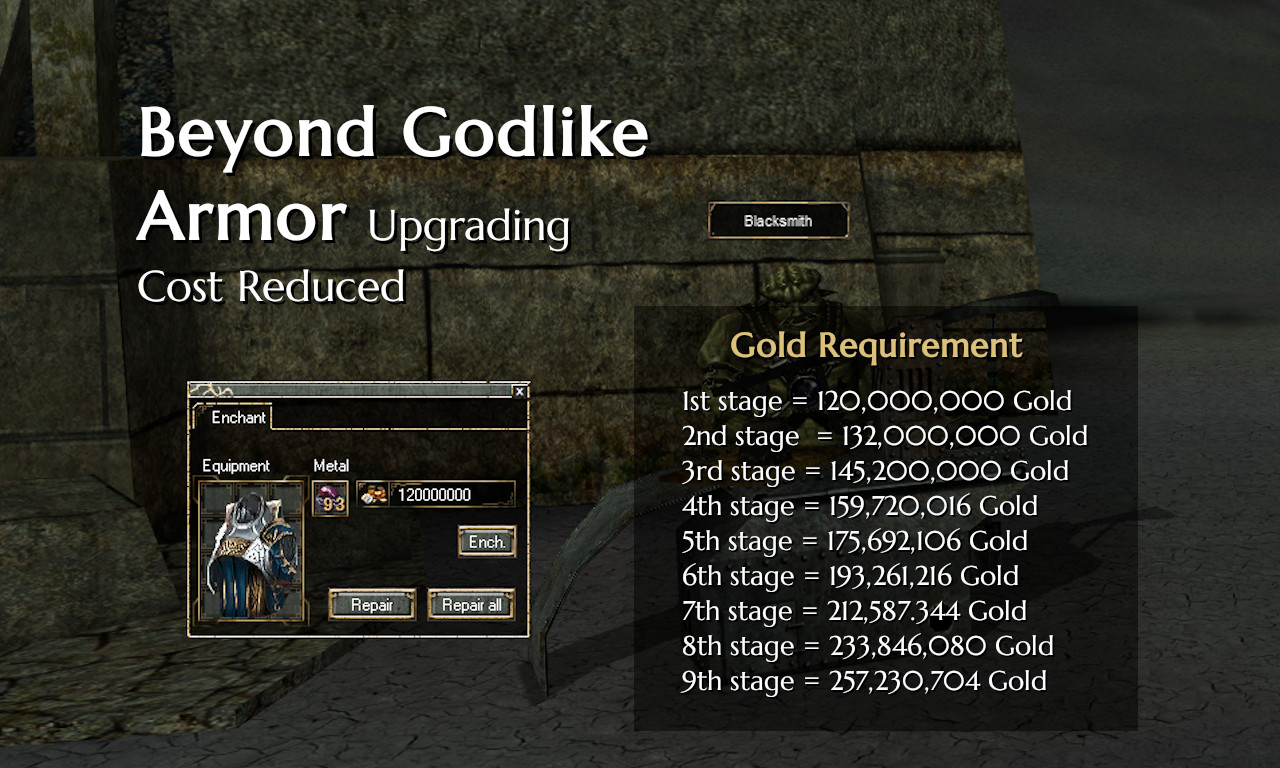 Beyond Godlike Armor upgrade cost has reduced making it affordable to many Warfarians.

Greatest Mysteries Of The Season

Keep watch on dark secrets that lies ahead, releasing part by part for Warfarians to partake! Join events of massive Wars, Town raids, Hunts throughout this season and be awed with the arrival of Special Bosses!


Surprises never get old, especially when it comes down to alluring items and rewards. Fame, Medals, EXP are some of them, but there are simply many more! Anticipate bewitching events giving valuable new items as there’s more to this than meets the eye.

Please download and install our V1412 client and V1412_V1764 patch if you are having problems with the auto updater.


The Warfare Online Management would like to thank everyone from helping us identify bugs in game and providing recommendations to improve our game play. If you would like to add a newly found bug in our current game version, feel free to check the threads here and post any additional data at: https://forum.warfareonline.net/c/bugs