Hello Warfare Online Community,
Here is the list of the patches that we’ve been through and the growth of our game through the years.

9. All 1h weapons on human side are boosted and skill books for humans are only for 2H weapons
10. New donation armor with new textures and stats (GODLIKE)
11. Added new arms in blackmarket in WK
12. 155 arms upgraded to 165 with new textures and stats same as the original 165
13. All templer arms are 160.
14. Offhands are sold at a high price in the NPC and also a high enhance price. It is also dropped by the new mobs in vitory.
15. Added new donation rings, and ipod( Works as a sock )

For those running windows vista/7, you are recommended to follow this guide to prevent any problems.
fixing-common-problems-on-windows-vista-7-t3360.html
If you get any gameguard errors or gameguard does not load after clicking Warfare, restart your pc , let only RYL be running in your pc, close every other running application that might be conflicting with gameguard.

Please download and install the latest Warfare online client in a new folder. Our game files are protected with an anti-tampering technology, certain antiviruses may mistakenly identify some of the game files as a threat.
Please either disable your antivirus or add our game folder to your antivirus exclusion list.
Download accelerators are recommended if you would want to resume the download.

A. No more harm in Crescent Charm

The map is available during events only for now. 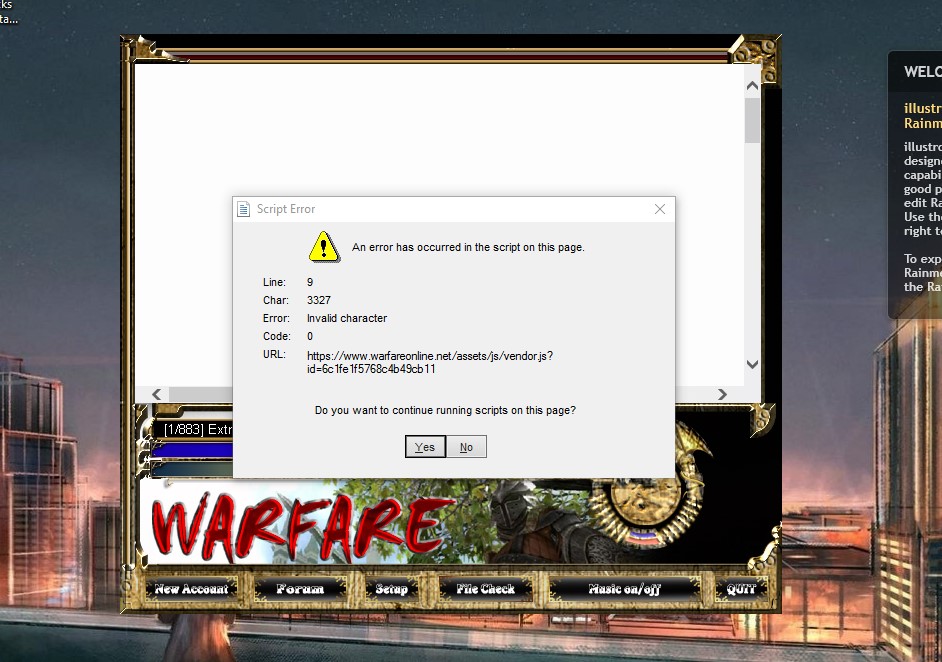 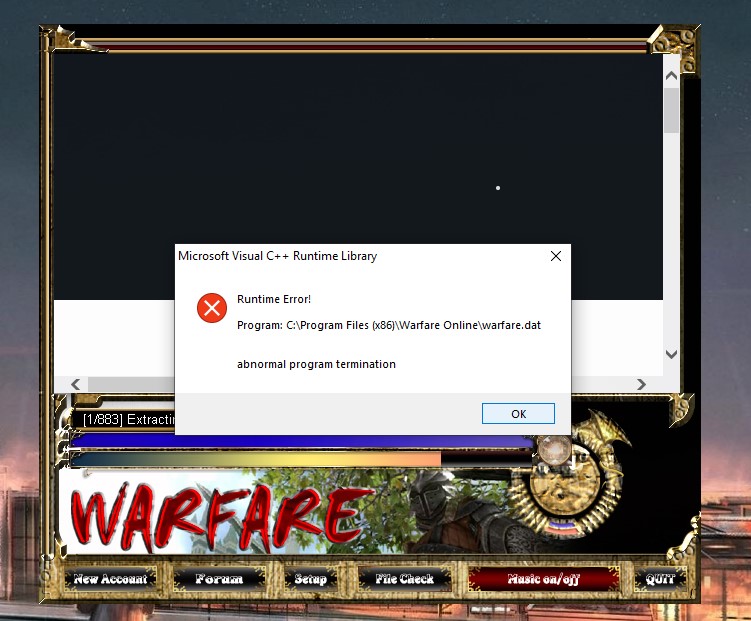