Hi g4ys, i’m new here, but I have been play RYL since I was born.

Pummel 4-6
(Possible to stun enemy when use con weapon)

Equipment :
When you haven’t had time to farm, just buy equipment at the Beginner Merchant. 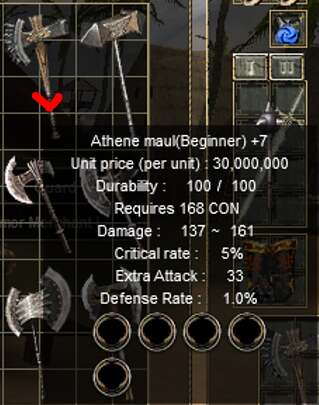 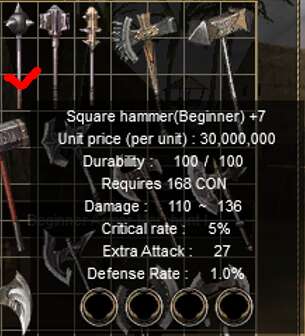 Can choose one according to taste, all have same status. 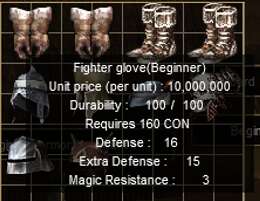 All beginner helm have same status

Use Ring of Warfare give more extra defense

War Strategy :
Try to join a party during the war to get more medals. If you are too noob to get a party, try playing solo : net, hit and run because you are not too strong to be a tank.
I join war for 2 hours by joining party and solo, and get 24k medals.